The MP visited the 18-home development, in Jubilee Close in the village, and was hosted by housing association Aster Group and Cornwall Community Land Trust (CLT), who have spearheaded the project. Ms Murray said the site, which features a mixture of shared ownership and affordable-rent homes, underlined the importance of offering a range of options to villagers struggling to afford housing in Duloe.

According to the latest data from Rightmove, the average price of a property in Duloe is £309,000. The current guide price for the homes from Aster are £180,000* for a two-bedroom home and £200,000* for a three-bedroom house, with buyers requiring as little as £3,600* for a deposit for the shared ownership properties.

Ms Murray said: “Everyone is aware of how Cornwall’s popularity with holidaymakers and second-homers, combined with a shortage of high-quality affordable properties, is making it difficult for local people to find the home they want.

“Aster’s development in Jubilee Close is vital because it provides much-needed affordable housing and, importantly, offers a mix of property types to suit different stages in people’s lives. Shared ownership is becoming increasingly important in providing people with secure affordable housing and, for those who dream of one day owning their own home, a chance to build equity towards full ownership.”

The development, once complete will comprise 10 shared ownership homes and eight for affordable rent, forming part of Aster’s £2.1bn seven-year investment plan which will see 11,800 homes built across the south of England.

Construction on the Duloe site is being led by a local and experienced contractor, J J Jones & Sons, and is expected to be complete by February 2019. The homes will be released for people within the Duloe parish for an allocated time and then to neighbouring areas to ensure the properties meet a local housing need.

The site is leased from landowners, the Duchy of Cornwall. A spokesperson said: “The Duchy works with local communities on its estates in Cornwall to identify their needs, ultimately creating homes which are integrated into existing places and in which people can take pride.”

Jane Gallifent, development and sales director at Aster Group, said: “This development has been many years in the making and is a great example of where a collaborative approach between us, the CLT and the community works really effectively to provide local homes for local people.

“The government and others have rightly identified shared ownership as a key part of tackling the housing crisis. However, consumer understanding of it is still relatively low so endorsement from reputable local figures like Sheryll Murray is important. Our shared ownership homes in Duloe, along with those to be made available for affordable rent, will allow local people to get the home of their dreams in the place they love. This kind of development is crucial to fulfilling our vision of everyone having a home.”

Alan Fox from Cornwall Community Land Trust commented: “This project has taken a long time to come to fruition through almost a decade of hard work and consultation to ensure the homes being delivered, work for the community. We held a public event last week and the feedback from the local community was so positive – which is fantastic. Aster has provided invaluable support over the last few years of this project and is a great example of a housing association that works collaboratively to get the outcomes we want as a community.”

Aster commissioned a survey with YouGov last month to understand the perception of shared ownership schemes in the UK. Of 200 shared ownership customers surveyed, nearly two thirds (62%) would recommend the tenure to friends and family and 59% would like to see more shared ownership homes in their area.

* Forecasted pricing correct at time of print; based on buyers securing a home with a 40% share of the property 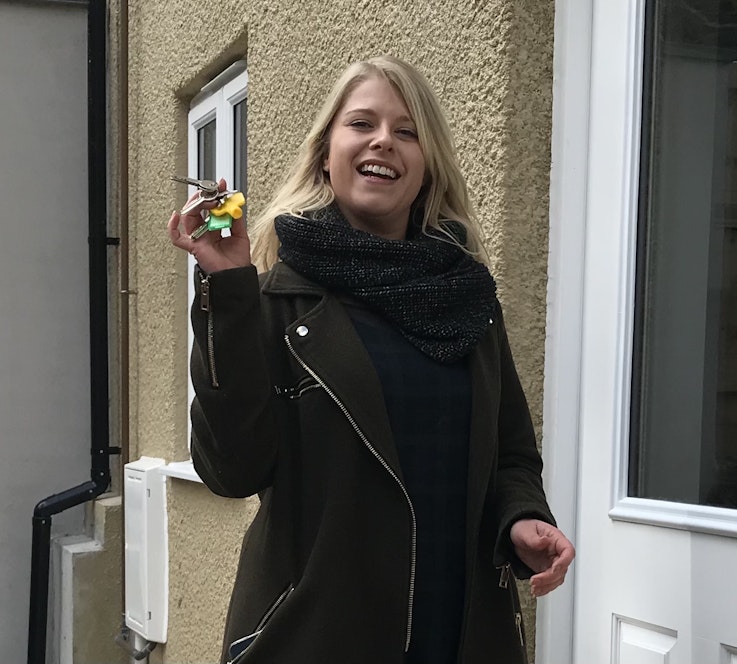