Land for the Many: Community-led development will be on the agenda, regardless of who is in government

Bjorn Howard, group chief executive of housing association Aster Group, argues that community land trusts are set to become a mainstay for social housing now that both main Westminster parties have shown significant support for them.

The Labour Party earlier this month published its new Land for the Many report, giving us one of the most detailed views of Jeremy Corbyn’s vision for housing to date.

In a week that saw Donald Trump visit the UK and much jostling for position among the Conservative party’s list of potential new leaders, the report slipped somewhat under the radar. But that doesn’t make it any less important that we analyse it and understand what housing policy would look like under a Labour government.

For me, the key takeaway from the document was the prominence of community land trusts (CLTs). The report sets out an ambition for £200m worth of land to be in community ownership by 2030 and, throughout, there is also a clear focus on putting communities at the centre of housing policy.

But Labour is by no means first to the party when it comes to advocating community-led housing. The current Conservative-led government launched the £163m Community Housing Fund in 2018. In February of this year, Housing Minister – and MP for one of our key regions North Hampshire – Kit Malthouse, announced a further £6m fund to support the delivery of affordable homes through CLTs, allowing communities to apply for up to £10,000 to cover start-up costs, such as legal fees.

What the future holds politically in the UK isn’t abundantly clear at the moment, but CLTs look set to rise up the housing agenda no matter who is running the country. This means that housing associations must embrace them more widely.

Aster is one of the most active housing associations for delivering CLTs in the regions in which we operate. Our experience tells us that focusing more on them shouldn’t just be seen as  something the government wants us to do, but as an integral part of the solution to the housing challenges we face.

The National Audit Office estimates that housebuilding targets for 2020 will be missed by half of England’s local authorities. A report from the Green Party earlier this year estimated that London boroughs failed to deliver a planned 33,000 homes in 2018 and, further north, a BBC investigation calculated that the North West is delivering fewer than a third of the affordable homes the region needs.

The complexities of delivering housing, affordable or otherwise, are slowing down delivery across the country. The solution is to be more innovative and varied in our approach to building homes. CLTs should form part of this strategy and can be a very effective means of supplying affordable housing in areas that aren’t necessarily benefitting from the large-scale projects geared towards hitting national build targets.

I see three key areas where the strengths of CLTs can be put to best use.

Firstly, the priority for housing associations will always be ensuring that we deliver adequate provision of affordable homes. The ‘asset lock’ built into a CLT’s constitution means that homes remain affordable in perpetuity. The properties are owned by the community so prices can be set and maintained at levels that make them affordable for those people.

Secondly, a fundamental challenge is often getting certain projects off the ground. Particularly in rural areas, local opposition to the prospect of significant construction work can significantly slow down, or stop, planning applications. 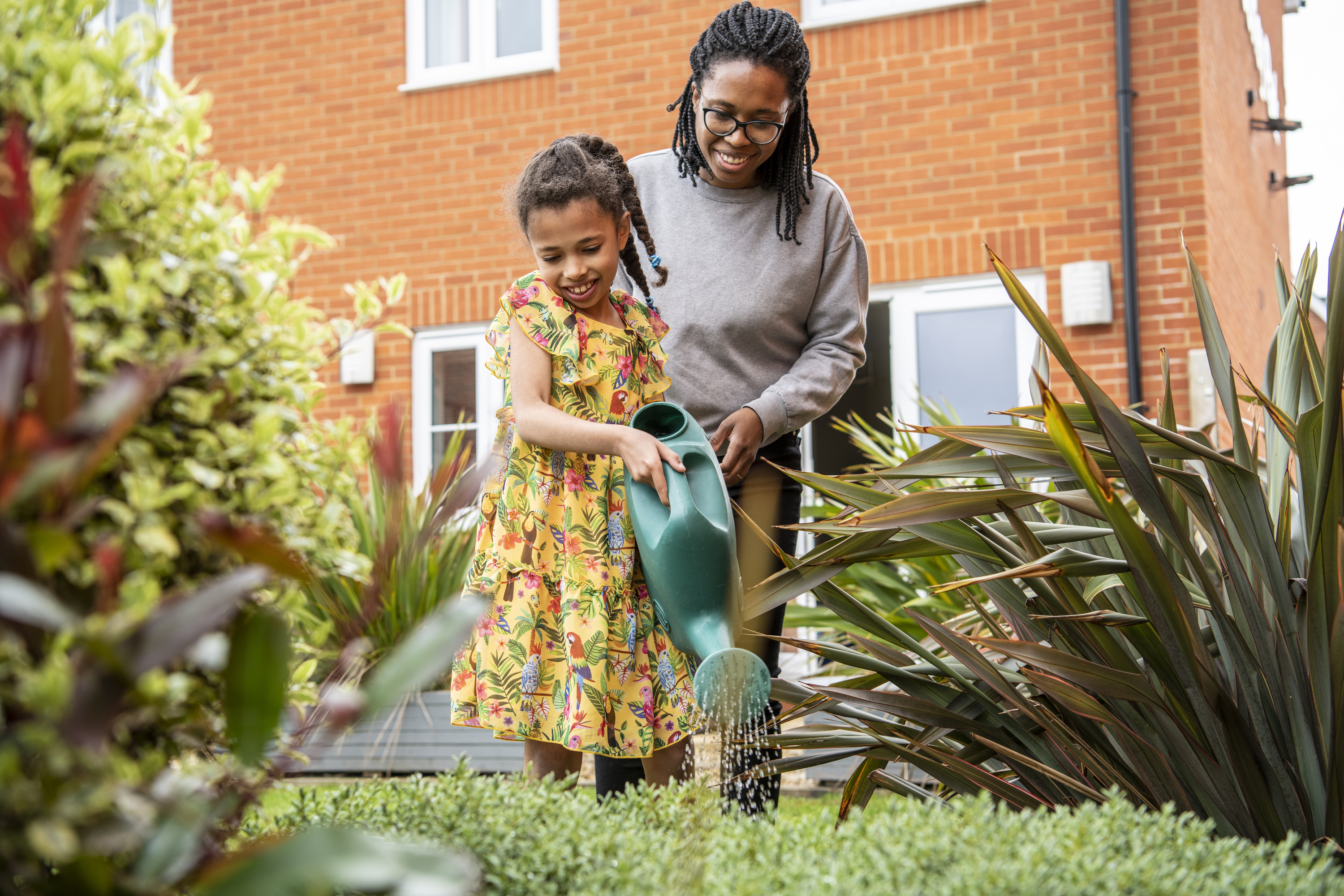