The b-roads project, a creative youth employment initiative which ran across Weymouth and Portland between 2013 and 2015, was recognised at the annual TPAS (Tenant Participation Advisory Service) Awards, which celebrates the achievements of individuals and organisations who have made a significant contribution to their communities.

The project won in the Excellence in Employment Skills and Training category in the award’s Southern Region Final, which took place on Friday (5 February 2016) at the Hilton Hotel in Wembley, London. It had also been nominated in a second category – Excellence in Youth Involvement.

As a regional winner, the project now goes through to the National Final, to be held on Thursday, 14 July at Chesford Grange Hotel in Warwickshire.

The b-roads project engaged with and supported some of the most hard to reach young people in the region into work, education and training through creative activities, courses, mentoring and work placements. The project was commissioned by Synergy and project managed by Angela Gould, the company’s digital and partnership engagement manager. It was delivered in partnership with b-side multimedia, a member of the Dorset Arts Trust – a collaborative of Arts and Culture organisations. The project was also supported by the Real Ideas Organisation, which was also able to provide an initial £50,000 investment from Arts Council England.

b-roads proved to be highly successful, with 149 local young people taking part in the project – over 100 more than were originally expected to participate. Fifty-eight of those achieved Arts Award, Social Enterprise, Free Running or EU Youth Pass qualifications, while others were able access apprenticeships or internships, mentoring or work placement opportunities.

Sarah Durrans, Synergy Housing regional director for Dorset, said: “The b-roads project delivered some excellent results for the young people of Weymouth and Portland who took part, and we’re delighted that success has been recognised with this award.

“There were so many other great projects nominated which have made a real difference to their local communities, so we’re very proud to have been chosen ahead of them.

“I’d like to add my congratulations to everyone that’s been involved in the project and wish them the best of luck for national final in the summer.” 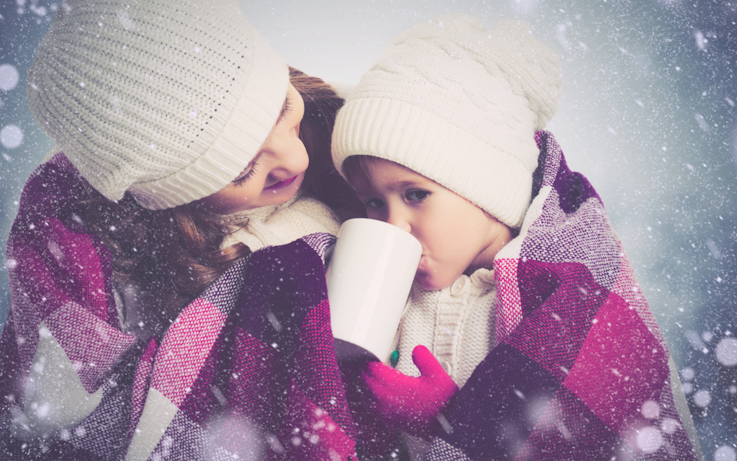