A housing service officer has been praised for his quick actions that almost certainly saved a customer’s life.

Andy Duke helped a customer following a fall in a scheme in London run by Central and Cecil (C&C) which is part of Aster Group.

The customer had lost her balance and fallen down five steep steps onto her head, and suffered a cardiac arrest. Andy, who had received CPR training, was alerted by a cleaner to the incident and began performing CPR immediately.

He said: “When I reached the customer, her face had turned purple and was slightly cold to touch. I immediately began performing CPR.

“A contractor working on a nearby flat heard me calling for help and put the emergency services on speakerphone so I could hear their instructions. Her breathing was shallow and intermittent between compressions, and she wasn’t breathing at all for some scarily extended periods.”

By the time that paramedics arrived at the scene, Andy had been performing CPR for 14 minutes.

The resident was rushed to St Mary’s Hospital in Paddington, where she spent a few weeks in the major trauma ward before being sent home.

“Ultimately, I just did what any caring human being would do, when faced with such a situation,” Andy added. 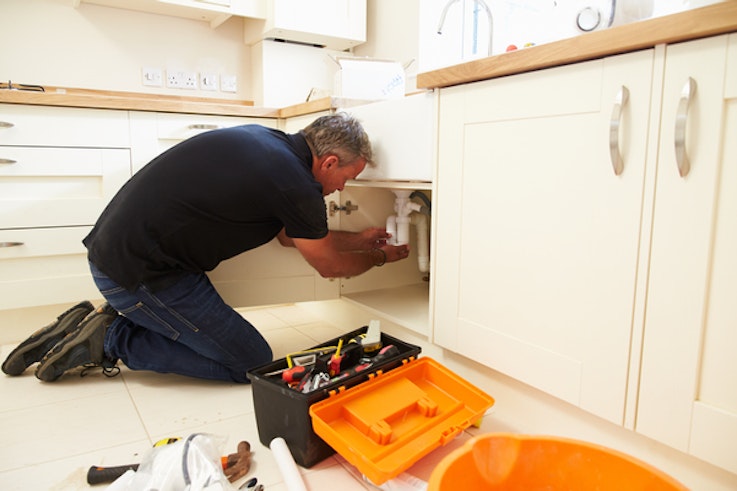