A local woman has been shortlisted for this year's Woman of the Year in the Women in Housing Awards.

Claire Seymour from Bournemouth is an Anti-Social Behaviour (ASB) service manager for local housing association Aster Group, and was shortlisted for the award after her colleagues voted for her to be entered into the national awards.

Claire made the shortlist in recognition of her work with customers, organisations and charities in the Dorset region helping to keep local communities safe, as well as her role as a leader to inspire and empower other women in the housing sector.

Outside of work Claire has served as a Police Special Constable for Hampshire Constabulary, a Media Tone Analyst, Victim Support Volunteer in Dorset and Scrutiny Panel member for Dorset Police bringing her volunteering efforts to more than 15 years.

She’s an advocate for women’s rights and campaigns to drive service improvements around domestic abuse and violence against women and girls.

Claire also stood as the only female candidate for Police and Crime Commissioner (PCC) for Dorset in 2021. Using her background and drive to deliver a sustainable public service to improve the lives of the community, she was the most successful female candidate in the history of the PCC role in Dorset.

Claire said: “I am overwhelmed to have received this nomination and to be alongside many inspiring women at these awards. I work with an outstanding team who are passionate about what they do, making a positive impact daily in our communities. Thank you to all those who have been an advocate, supporter, and a true driver for change.”

Sarah Durrans, regional operations director at Aster, said: “Claire is an expert in her field of ASB and her rounded housing and public service experience has shaped her ability to lead a team to achieve outstanding results in the community.

“Claire and her team have had a real positive impact, alongside Dorset Police, in tackling County Lines with exceptional results for both the community, individuals and the organisation through joint working on a pilot which has now been rolled out nationally. Dorset Police have said that County Lines operating in Aster properties have significantly reduced compared to that of other providers.

“Congratulations Claire on a well-deserved shortlist.”

The Woman of the Year will be announced at an awards ceremony hosted by Inside Housing in June. 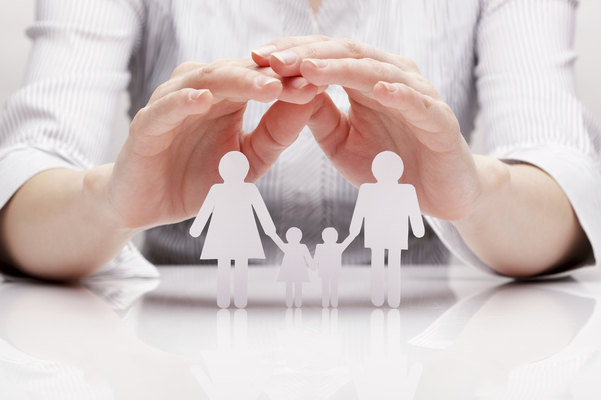