The Aster Foundation, the arm of housing association Aster Group that focuses on enabling better lives beyond bricks and mortar, has been granted official charity status by the Charity Commission.

Its registration will see the Foundation formally become a separate entity from the core business, ensuring further transparency of operations through the Charity Commission and fundraising regulator. This will enable the Foundation to provide with greater stability and a long-term plan of support to its communities.

Through analysing its own data, Aster Group has identified that nearly half of the neighbourhoods it works across fall into financially stretched categories. Becoming a charity will enable the Foundation to offer a wider and holistic range of programmes to help these groups and ultimately meet its aim of enabling the lives of 40,000 people by 2030.

Overseen by a board of trustees, the charity will now also benefit from the wide-ranging advisory experience and first-hand insight of its newly appointed independent chairperson, Amanda Wiggan.

Amanda joins the Aster Foundation having championed the interests of consumers and service users for over 25 years. Amanda has worked at senior levels having served as a government appointee within the rail industry and also as a lay inspector for the Social Services Inspectorate. She has also previously served on the board of a housing association, becoming lead member for housing as well as equality and diversity champion.

Amanda’s other roles have included being a board member of the Environmental Protection Advisory Committee and as a National Independent Advisory Group member for the British Transport Police. Most pertinently, Amanda also brings her own lived experience to the role, having found safety and security within housing associations for the first time as a younger single mother.

Cam Kinsella, Director of the Aster Foundation, said: “Since the conception of the Foundation in 2016, we have strived to enable the better lives of the people who live in and around Aster communities. This is an exciting next step for us, and we know that by working together with partners and developing our charity further, we can help people to connect in ways which enrich their lives and provide greater access to opportunities.

“We are honoured to have Amanda on board to help us to connect even further with our communities and to give them a voice in the areas which matter to them.”

Amanda Wiggan, independent chairperson of Aster Foundation Board of Trustees, said: “As someone who has benefitted from the work of housing associations in the past, I know first-hand the importance and significance of the work they do. For people in our society, having a home and an address is crucial – without this it’s simply impossible to apply for work, benefits or build the foundations for a better life.

“I’m thrilled to be joining the Aster Foundation. I know from the various roles I’ve held over the years that to make change, you have to be the change. I look forward to acting as a critical friend – helping the charity to realise its goals and remain a champion for the communities it operates in.” 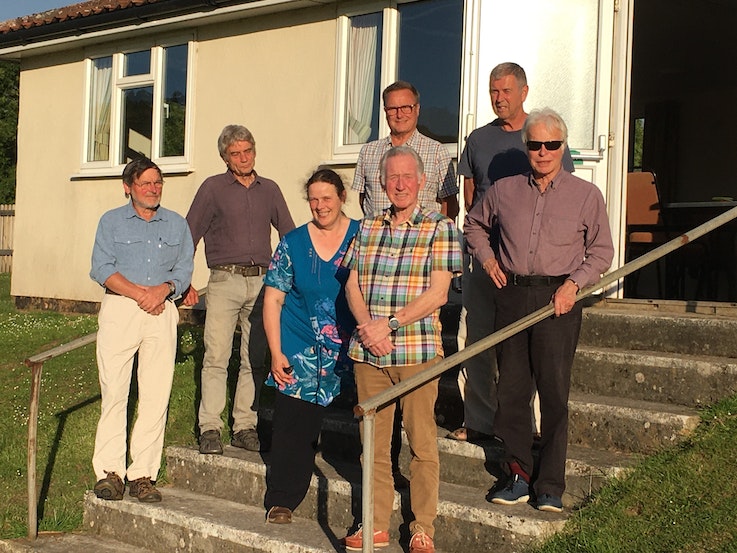 The Aster Foundation, the arm of housing association Aster Group that focuses on enabling better lives beyond bricks and mortar, has been granted official charity status by the Charity Commission.