A new 170-flat redevelopment in St John’s Wood, London, has been shortlisted for two awards in recognition of the quality of affordable housing being provided for local people.

Grace House, run by C&C who joined Aster Group at the start of 2022, will open its doors to customers in the summer. It has already won international awards and is now nominated in two categories at the Inside Housing Development awards, results of which will be announced in September.

Sam Scharf, Director of Housing and Customer Services at C&C, said: “We’re thrilled to be recognised with two nominations for the Inside Housing Development awards and look forward to seeing residents be able to move into Grace House later this summer.” 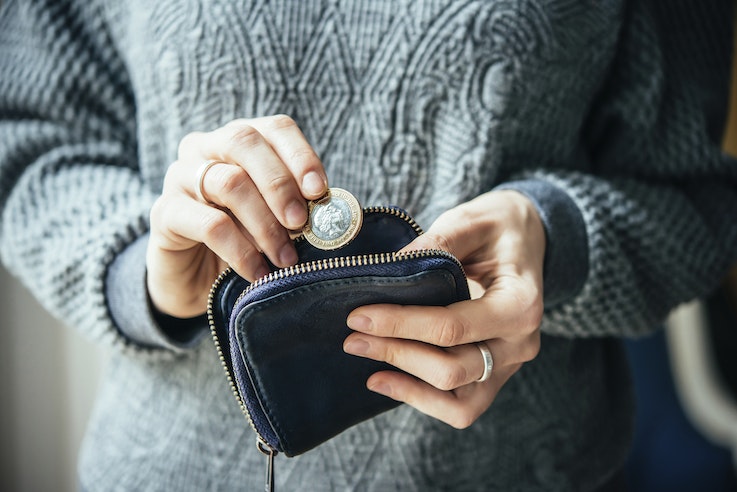 Help with the cost of living